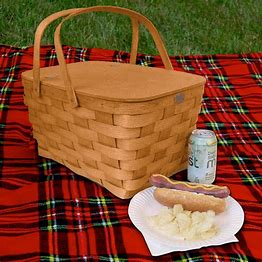 William Clay “Wheaties” Waldeck, of Girard, Ohio, entered eternal rest at 12:46 pm on Monday, September 12, 2022, while at home surrounded by the love of his family following a 10 year illness. He was 78.

William was born January 28, 1944, in Warren, Ohio, and served our country in the U.S. Navy until he received a medical discharge.

He worked as a crane operator for almost 30 years for Republic & WCI Steel, before retiring in 1999.

In his spare time, Wheaties enjoyed riding his motorcycle, working on bikes, and having family picnics. In addition, he loved decorating for Christmas, almost with the same passion as in National Lampoon’s Christmas Vacation. He absolutely adored children. He was a man of integrity and was willing to help anyone in need. He loved his family dearly, especially his girls. He will be sorely missed.

Preceding him in death are his father, Glenn Waldeck; sister, Carol Ulishney & her husband Denny, and brother, Bob Waldeck

A Celebration of his life will be planned and announced at a later date.

To send flowers to the family or plant a tree in memory of William Clay "Wheaties" Waldeck, please visit our floral store.

A Memorial Tree was planted for William Clay "Wheaties"

Services are to be announced